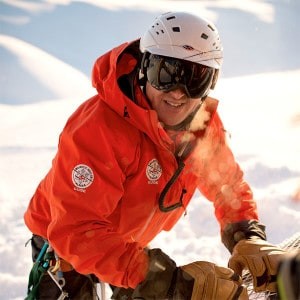 "I cannot say enough about Jason Zemke and his team at 44 Business Capital. Dana in particular was fantastic walking us through the myriad of documentation challenges was no easy task! She was very patient and diligent in explaining and walking us through the complexities of a SBA backed loan. 44 Business Capital delivered as promised, we were financed and closed on our commercial property purchase in under 60 days from when we started. Things transpired exactly as promised and this all took place during the busy holidays and year end rush. I gladly recommend 44 Business Capital to anyone without reservation. Now we can focus on preparing for the 2019 helicopter skiing season without the worries of not having our own facility!" 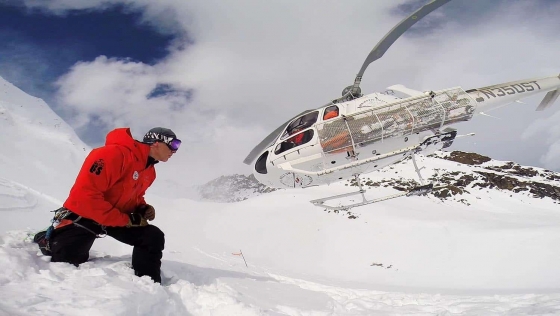 Njord Rota started his career ski guiding in the Garmisch-Partenkirchen region of the northern Alps and then worked as a ski patroller. Soon after he became a helicopter pilot working for the US Army and then as an experimental test pilot for Lockheed Martin. Njord opened Majestic Heli Ski in 2012 so skiers could experience the greatest untracked powder of their lives and escape the hassles, crowds, traffic and lift lines of the resorts.
Majestic Heli Ski was renting the lodge from Majestic Valley Lodge four months out of the year. Njord and his father, Dane a retired Army Colonel wanted to purchase the commercial real estate of Majestic Valley Lodge to accommodate their Heli Ski winter guests. This loan allows them to cut the rent expense they currently pay, as well as scale a new branch of business that focuses on providing wedding venue services, hunting trips, and tourist retreats. After working with a large regional bank for five months without an approval, Njord was introduced to Jason Zemke at 44 Business Capital in late October. 44 Business Capital quickly approved a SBA 7a term loan with working capital that allowed Njord to focus on the 2019 skiing season.
View All Loan Stories

Important Notice:
You are leaving the 44 Business Capital Website

The hyperlinks to these Internet sites are provided solely as a convenience to the users of the 44 Business Capital Internet site. The Company has made a limited effort to determine that these links function properly. However, linked sites are not under the control of the Company, and the Company is not responsible for the contents of any linked site, or any link contained in a linked site. You are responsible for confirming the identity and authenticity of any site you visit and transact business with online. The inclusion of a link does not imply or constitute an endorsement by the Company, its ownership or management, the products or services it offers, or any advertisers or sponsors appearing on these web sites.

You can click the Return to 44 Business Capital button now to return to the previous page.