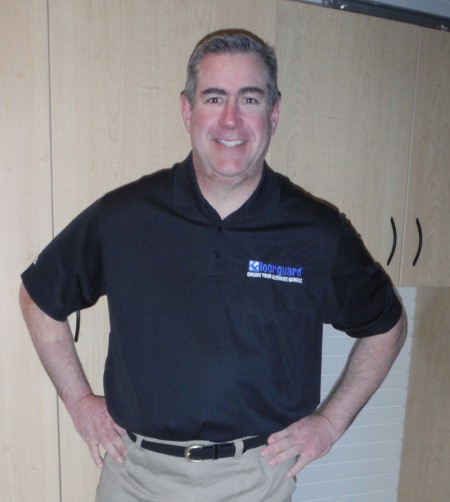 “Jeff Sherry and the team at 44 Business Capital took a tough situation and made it palatable. The SBA process was nothing like the war stories I have heard about. I had everything in order, but they streamlined every aspect of the loan process.” 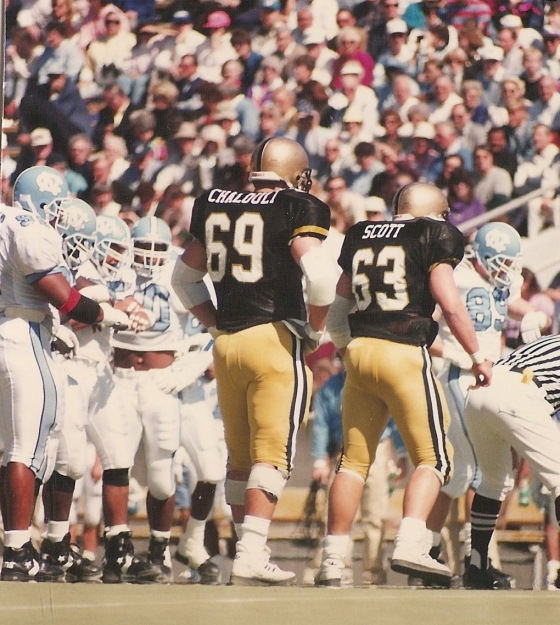 Military Service: 1986 - 1999 Steve received his Bachelor of Science degree in Economics from The United States Military Academy at West Point in New York. He served in the U.S. Army as a Captain and Aviator/Logistics Officer. While in service, he improved the equipment readiness rate to 97% from the Army's required 90%, reduced suspense due date backlog from 50% overdue to 1% within a month, and led a team that was selected as the Army Aviation Association of America's Unit of the Year. Steve also served as starting offensive lineman for Army's Football Team.

Steve was looking to acquire the only Floorguard franchise location on the east coast. As a Veteran, he has a long term vision of getting other Vets set up with franchises in the Mid Atlantic. The biggest challenge was a lack of collateral to secure the loan. 44 Business Capital worked with Parke Bank to structure an SBA 7a loan to facilitate Steve's acquisition of this particular Floorguard operation. Steve's impressive resume, management experience and military background were all strong mitigants enabling Parke Bank and 44 Business Capital to look beyond the collateral shortfall.

Important Notice:
You are leaving the 44 Business Capital Website

The hyperlinks to these Internet sites are provided solely as a convenience to the users of the 44 Business Capital Internet site. The Company has made a limited effort to determine that these links function properly. However, linked sites are not under the control of the Company, and the Company is not responsible for the contents of any linked site, or any link contained in a linked site. You are responsible for confirming the identity and authenticity of any site you visit and transact business with online. The inclusion of a link does not imply or constitute an endorsement by the Company, its ownership or management, the products or services it offers, or any advertisers or sponsors appearing on these web sites.

You can click the Return to 44 Business Capital button now to return to the previous page.